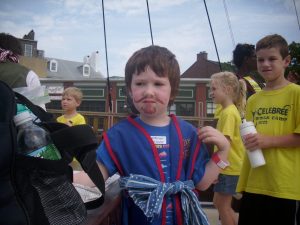 Alex Barker, who leads Be More Pirate, which I will describe as a social justice movement based on Sam Conniff Allende’s book Be More Pirate Or How to Take on the World and Win, is another of my 2021 Playful Creative Summit finds.

Turns out pirate societies were awesome democracies: captains were voted in, ships often had councils consisting of the crew, and strict, decent living standards. Pirates in their Golden Age often broke every accepted convention dominant European societies held concerning class privilege, wages and healthcare, among others. Rachel Rolnick’s 3/1/2015 5 Ways Pirate Ships Functioned as a True Democracy for the History News Network of the Columbian College of Arts & Sciences, The George Washington University, goes into fascinating detail about these communities. As of course Be More Pirate does as well.

What are modern-day pirates striving for? Rebellion for the greater good, community, teamwork, ethical codes of conduct and values, simplicity, resourcefulness, a spirit of exploration and creativity, and self-driven initiative. Courage. 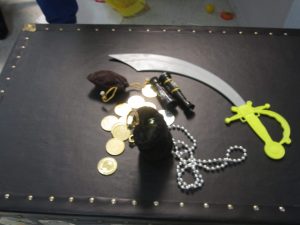