Anyone who follows me knows how much I respect Goodwill as a recipient for charity. But please, beloved clients, colleagues, friends, DON’T ever do this – from USA Today which picked up the story from the Seattle Post-Intelligencer on 10:17AM ET March 17, 2017 (and MANY local sources carried it): 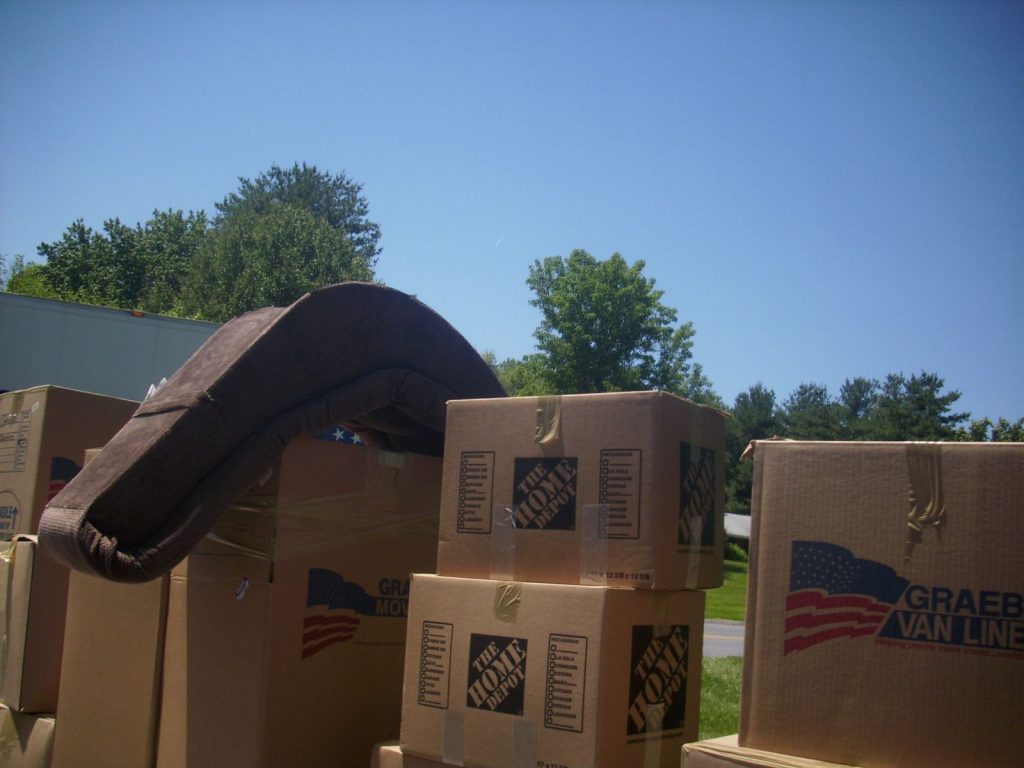 A Washington Goodwill donation center received the most generous of contributions over the weekend.

The nonprofit’s employees, sifting through weekend donations, found a gifted cooler was filled with 3.75 pounds of marijuana.

Employees called the Monroe Police Department, in Monroe, Washington, outside of Seattle, to report the herbal find. The Seattle Post-Intelligencer said officers haven’t found who donated the cooler and the weed stash. 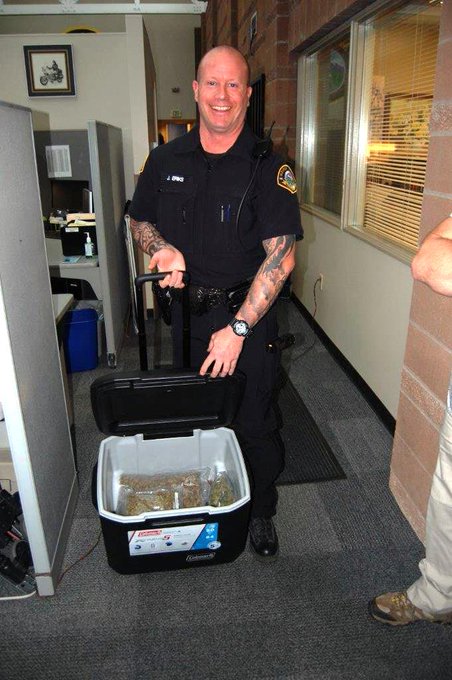 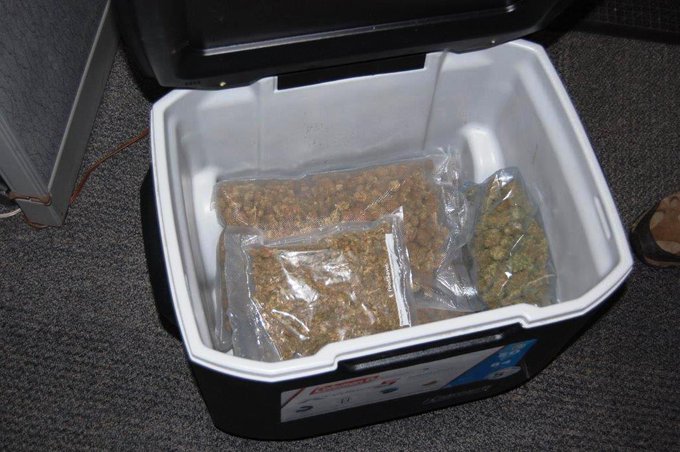 This cooler was donated over the weekend to the Goodwill. Employees surprised when they opened the lid. Police were called…

Seattle news station Q13 reports the marijuana has an estimated value of $24,000. Police are reviewing surveillance footage in hopes they can find a suspect.

“There are many people on social media claiming it’s theirs,” Willis said, “but we have yet to have one walk through the door.”

The Post-Intelligencer reported the amount is 60 times the one-ounce limit Washingtonians can carry.

And Monroe Goodwill, one of the five I go to most frequently – IT WASN’T ME OR MINE.