A brave friend of mine had a Master of Science degree conferred on her today, Saturday, 6/17/2017, by the City University of Seattle – I’d name her here but I’m not sure she’d ever forgive me.  Brave because she earned her degree later than typical, to launch a second career. She wasn’t the oldest in cap and gown – that honor RIGHTFULLY belonged to the 72-year-old adventurer who finally finished his Bachelor’s, almost 50 years later.  But she was far from the youngest. I clapped for her, and I made it a point to clap for everyone. Accidently skipped a few, not for lack of trying. 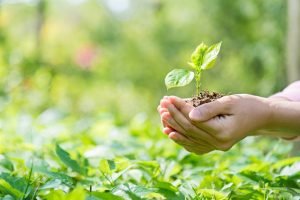 I clapped for all of them because I know, having gone through it myself many years ago, that every one of those scholars had late nights, at least one computer malfunction scare, some time when they helped a classmate, a whole lot of equations or theorems or principles which didn’t make sense until the “OH, that’s what it is” moment and they kept learning through it all. But I don’t know that they all had colleagues or friends or family today, at the celebration they undeniably earned. I’ve had colleagues and friends and family clapping for me. Time to pay it forward.

But I am SOOOOO glad I don’t have clients tomorrow.  And I’m going to ask my friend’s permission to name her!