I don’t know what to say right now. The “We’re Here” and “Take Special Precautions” posts from companies as far-ranging as The Container Store and Lyft are just annoying. I can’t help most of my clients because they are cautiously self-quarantining. Most of my family is on the East Coast. My friends are limiting their contacts. 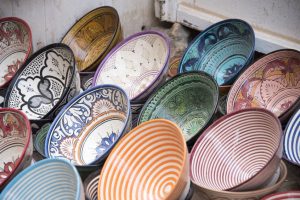 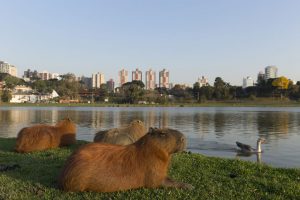 So maybe I can get people to smile. Right now is a spectacular time to throw “Should” out the window. There are of course “Musts” which all we drudges still have to endure – dishes still gotta get washed, bathrooms probably still need the occasional scrub. WHOOPIE ABOUT FILING TAXES – you know what that means for me!!!

But maybe the dishes can stay in the sink a little longer  – most of us are saving on commute time, we’ve got some flex. Put up your feet and enjoy a cup of tea instead. Listen to music if you like music (and I’m a firm believer in music while you scrub the bathroom). I’ve got Bluegrass on right now, which of course prompted the “holler.” Better yet, play something if you’re musical – go find the guitar in the garage. Set up a band with the family. Pots make very loud, sorta tuned, immensely satisfying drums. Daydream – my son and I want a capybara farm someday. And I used to keep tropical fish as a hobby, I’m finding some cool screensavers. Find anything, anything at all to comfort yourself – I’m cheered by the idea that humanity’s inactivity is easing pollution just a tad. 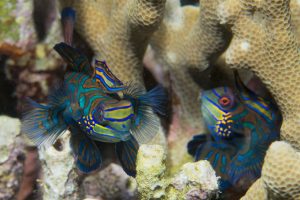 DON’T just find busywork. That’ll be too depressing FAST. Really, truly, it’s OK right now to deliberately, consciously, conscientiously set up a time EVERY SINGLE DAY to get going on a long-postponed, long-anticipated project like sorting through the family photos.

Be safe. Be well. We’re all scared, and we’re all scared together. A friend just reached out to me after we had a horrible fight months ago. That’s the best of us.